Our annual summit in Nashville features entrepreneurs, storytellers, creators, and a mom-turned-activist who changed the world around her to make a better life for her kids. We lead approximately 80 hand-picked attendees on a journey to think differently and view the world through a new lens. 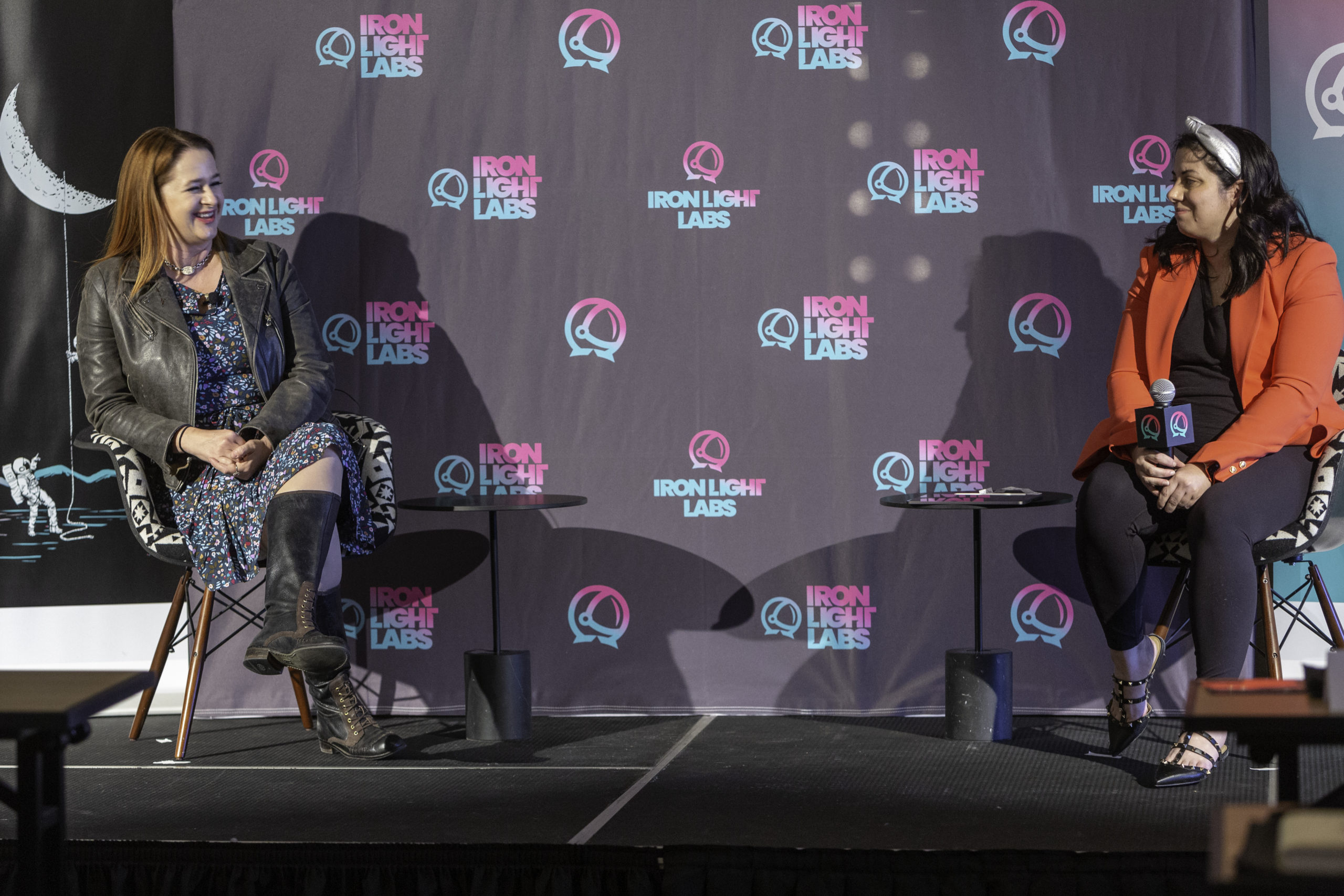 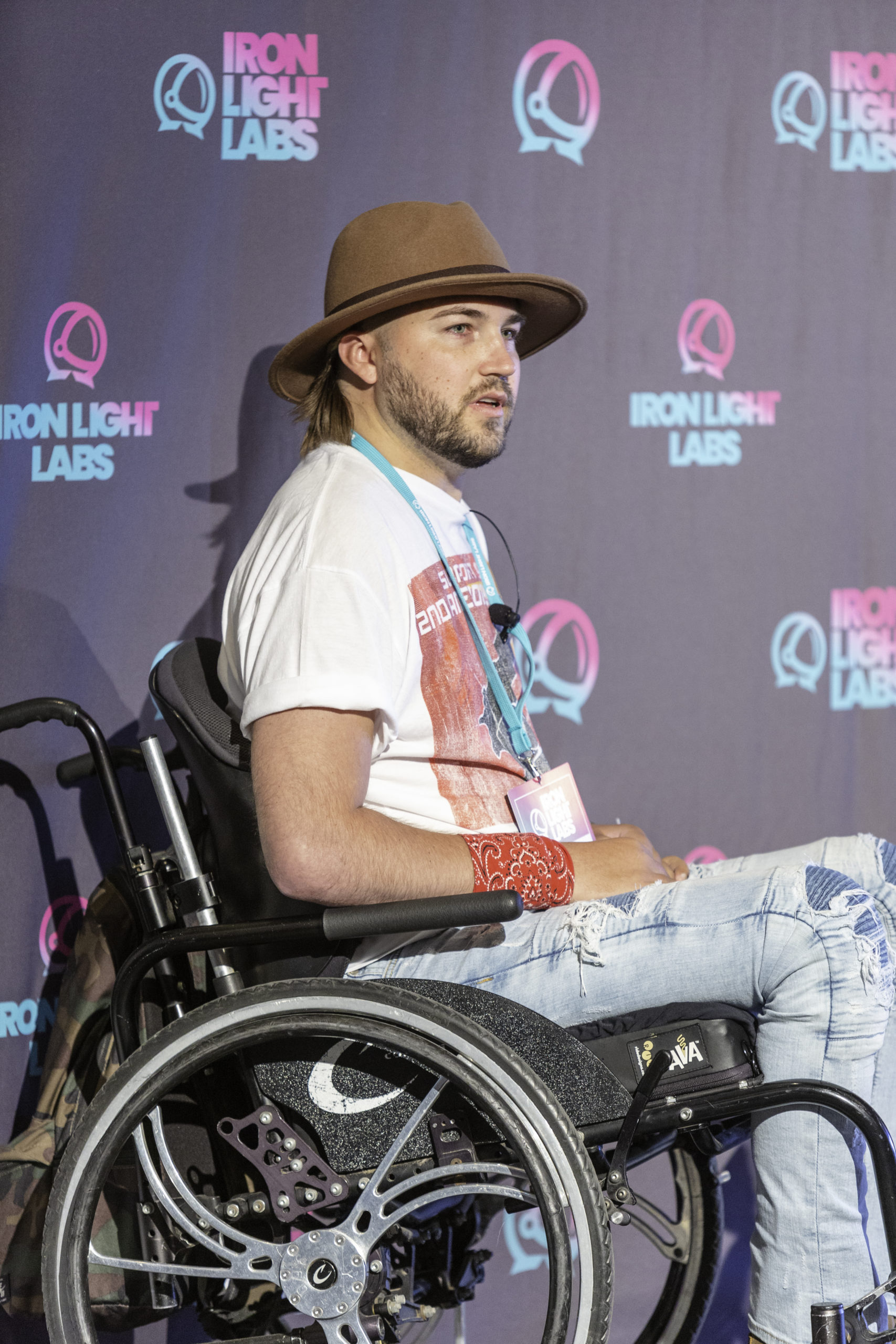 Each presentation is designed to inspire a new sense of creativity and teach new methods for reaching nontraditional audiences. The goal of the summit series is to connect individuals who may not otherwise cross paths to share ideas, inspire each other, and help forge a freer future.

Our 2021 Summit is set to be even more exciting and innovative than last year’s.

In addition to an array of galvanizing speakers, we are also hosting a film festival in which we will screen our original and sponsored content that we have produced over the last year. The festival will culminate in a comedy set performed by Mark Normand, who is featured in our upcoming comedy documentary “2020: A Comedy Special.” An extremely prolific stand-up, Mark has a one-hour and a half hour Comedy Central special and has made an unparalleled seven appearances on “Conan,” three appearances on “The Tonight Show with Jimmy Fallon,” and one appearance on both “The Late Show with Stephen Colbert” and “The Late Late Show with James Corden.”